Popular social networks are developing with users. For a greater configuration, programmers update not only software, functionality. Work is underway on the interface and design. Especially – logos.

There is no exception to the TikTok social network, which, since its inception, has attracted more than a billion users around the world..

TikTok was developed in 2016. The pilot platform was launched under the name Douyin. Software programmed exclusively for China and local users.

In the world, the global version is represented by the name TikTok. In China, the original name is preserved – Douyin. 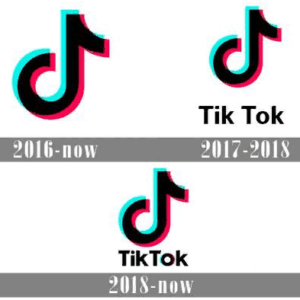 In the fall of 2017, ByteDance bought TikTok. The application was integrated with the Musical.ly social network. The association influenced the creation of the logo.

After a couple of months, the projects were combined together with a global name.

The latest version of the logo consists of two parts: notes “d” and phrases. The first component has not changed since its inception, while the second was improved in 2019.

Initially, the name of the global version consisted of two separate words “Tik” and “Tok”, between which a gap (gap) was clearly visible. Glyphs made it more vague, without clear angles. This can be seen in the upper panels of the endings “T”, “k”. 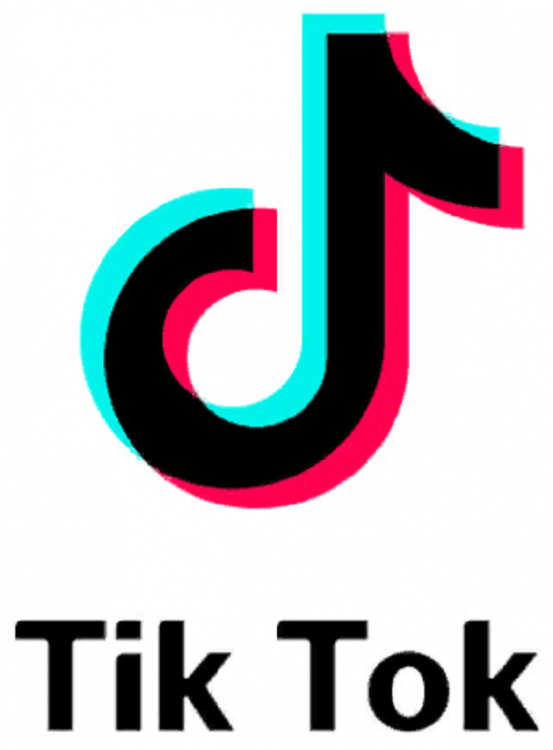 Initially, the word was printed only in black and white. In 2019, after improvement, color accents appeared on the “o”. Vowels are distinguished by a combination of shades of blue and red.

“O” has changed not only in color, but also in size. A letter similar to a note, visually setting the rhythm to the name, combining two words together.

The distance between “k” and “T” remains. Designers reduced the gap to a minimum, and to declare its presence – they wrote the second word in capital.

The font has changed, the shape. The letters were made smooth, without sharp corners. So, the square icon above “i” was replaced by a round one. The elliptical “o” made a perfect radius. Glyph stems changed at the end. Lower diagonals “k” raised, shifted to the right.

Black and white designers combined with red, as well as aqua color. Shades stand out at the edges of the logo. They can clearly be seen only on the large image extension.

The developers focused on a simplified, sans-serif version. 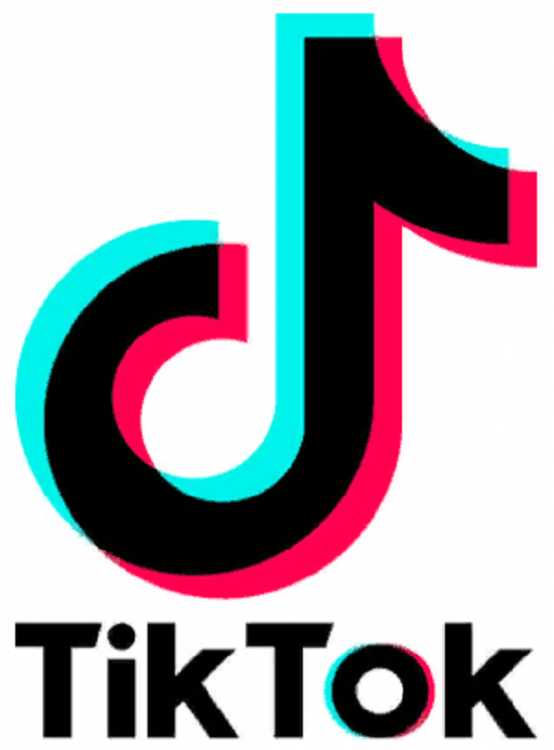 “The emphasis on creation is color music. We changed the shape of some letters so that in combination they would make a rhythm, set a beat. How the word will be written, in general terms, does not matter. Beauty and art are in simplicity, ”application marketers said..

TikTok charges with a positive mood both registered users and viewers. After all, videos from a social network are actively uploaded to other platforms, especially Facebook, Instagram, YouTube.

Users create music, sports, entertainment and other thematic videos. Last year, TikTok received the status of the first social network, on the basis of which a full-length series was shot. The first Youngzterz season consists of 13 one-minute runs. November 5, 2020 the world will see the first episode of the sequel. 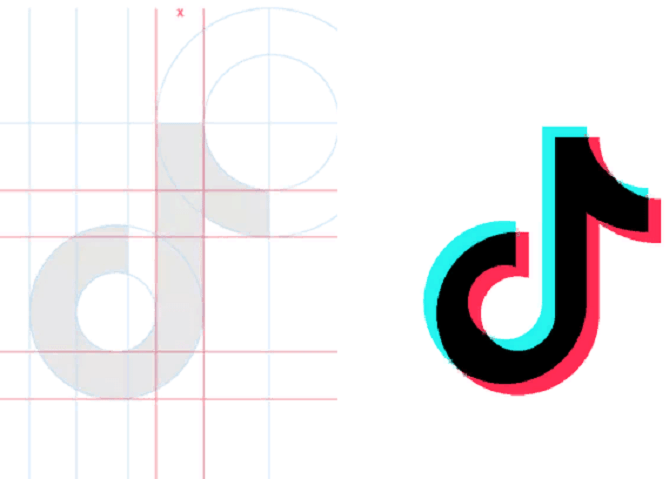 The chief designer of the project fully fulfilled the mission of the mastermind. The name of the wizard in the company is carefully hidden. It is only known that this is a young guy, a lover of rock music, concerts, exhibitions. Arts in general.

“The idea of ​​the TikTok logo came to me all of a sudden. I then stood in pitch darkness, surrounded by a crowd, and looked at a bright scene. From the high-quality powerful sound, the image vibrated, pulsed like a living creature … The black background perfectly emphasizes accents, soft corners convey the life of music. 2D wave became the final touch of the picture, ”said incognito. 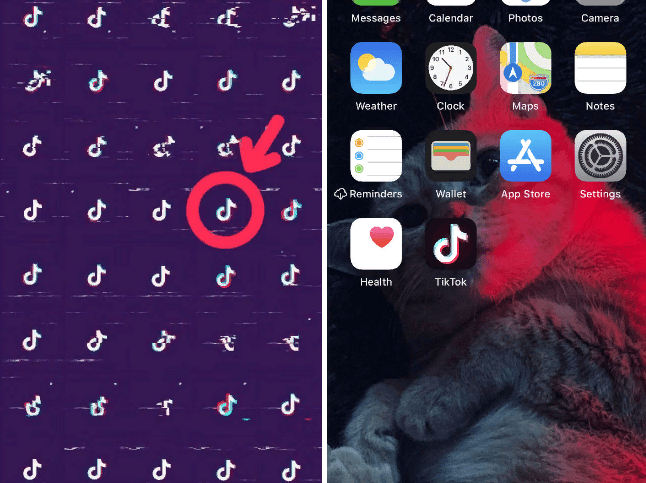 Representatives of TikTok did not announce updates. So far, the company is struggling with United States law. The latter are trying to ban the utility in the country. This is allegedly caused by violations of the user agreement, the protection of customer information.

Despite this, TikTok is rapidly gaining popularity. The utility supports 38 languages ​​for the billionth audience. In addition, here you can not only shoot videos, but also make money on advertising.

The main thing is to update download codes so that the application works without interruptions. Installation for registered users lasts a minute. No reauthorization required.

All about Musical ly - where to download and how to install on Windows Phone
How to upload your tracks to TikTok - detailed instructions
How to become popular in TikTok - ways and recommendations
What are transitions and how to remove them in TikTok
Private and public video: Tik Tok settings
Add a comment
Нажмите, чтобы отменить ответ.
Comments