Social networks popularize everything that can be “correctly” presented. Even the most crazy ideas become a trend. However, there are worthwhile projects. For example, Conservation International and TikTok to save the ocean.

However, today we will not talk about good deeds, but about fashionable ones. After all, this is what the world’s most popular social network promotes.

TikTok created many, and popular – increased fame. The new platform stars were Loora Wang and sister X. Girls conquered the network from the first video.

Family ties of the heroines are not confirmed. Followers suggest that the girls are lesbians. They have a fashionable tandem not only on video, but also in life together.

The first video published by the girls depicted two beauties in fashionable outfits. One of them struck an arrogant look. The heroine immediately makes it clear that she knows her worth. 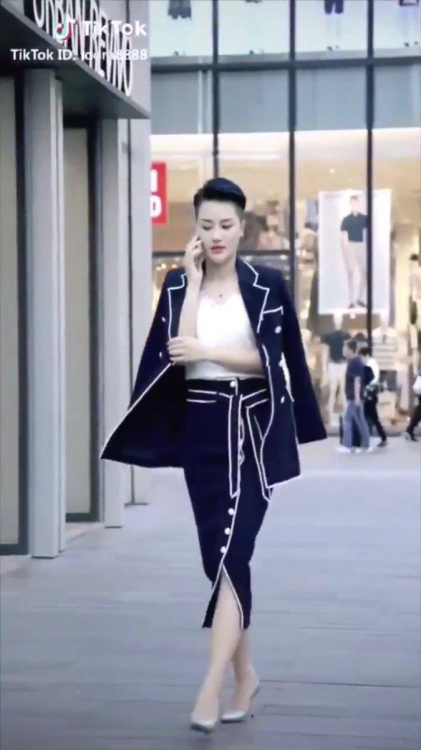 The famous fashion designer Laura Wang turned out to be arrogantly proud. A woman launches clothes under the personal brand Loora PWD. The name of the companion is still unknown. 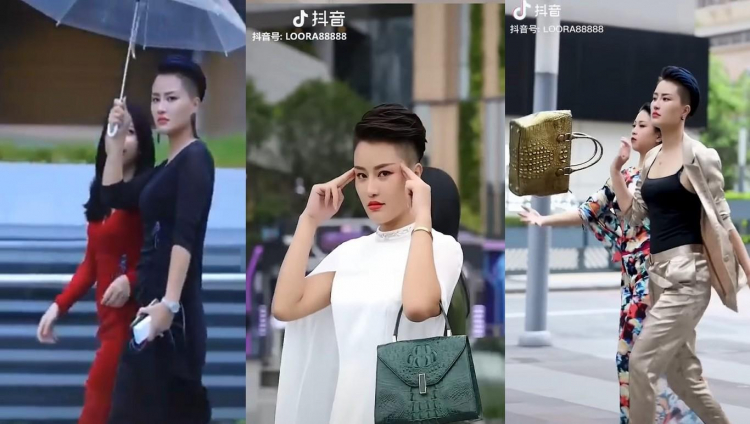 After many judgments, the designer began to sign the video with the #sister hashtag, claiming kinship.

The first viral video appeared on the @ loora8888 page. Two heroines in beautiful outfits walked along the street. One of them tried to open an umbrella.

The video has collected a couple of thousand likes, dozens of comments.

“Initially, I thought that the cutie could not open the umbrella. But attention was swallowed by the arrogance of the second character. The ability to hold on, self-love is fascinating. Only after a couple of views did I realize that the umbrella was an imaginary machine gun ”.

The author signed the publication with the hashtags #fashion, #slomo.

The plots of the remaining publications can be called commonplace. Sisters continue to walk the streets of the metropolis. The attention of followers is attracted by bright outfits, the arrogance of the main character.

Subscribers do not even hide that thanks to the video they install TikTok, buy things.

“Failure into the abyss of Laura Wang. This is the best thing in the last couple of years. Great marketing, advertising ”.

The secret of success

Laura Wang attracts attention with originality. The woman has a defiant appearance, which she emphasizes in every way.

TikTokrsha also announced its non-binary. That is, nonduality of sexual orientation. Non-Binary – Attraction to Multiple Genders.

“The polysexual orientation is individual. I like several genders, but not all! I do not see anything shameful in my drives. Especially if they bring pleasure, ”the designer once said.

For those wishing to succeed, the girl advises:

Loora PWD is the first fashion designer promoting the brand on the TikTok social network. However, according to experts, not the last. 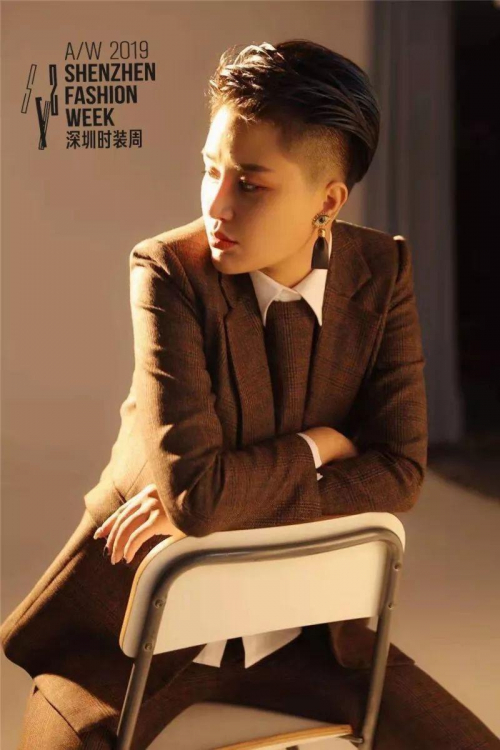 Everyone can become popular at TikTok. Today, the social network has a billion users. And this is the seventh of the world’s population! The main thing is to believe in your own strength, not to be afraid to experiment.

Do not forget about updating the application. Only new program codes will allow the utility to function without bugs, improve the interface.

Register an account in TikTok - step by step instructions
Instagram vs TikTok: Which Social Network Is Better?
How to use TikTok coin
Text in TikTok - how to write
Methods of advertising in TikTok - how to make money in the application
Add a comment
Нажмите, чтобы отменить ответ.
Comments